Season 2 premieres August 3, only on Hulu. 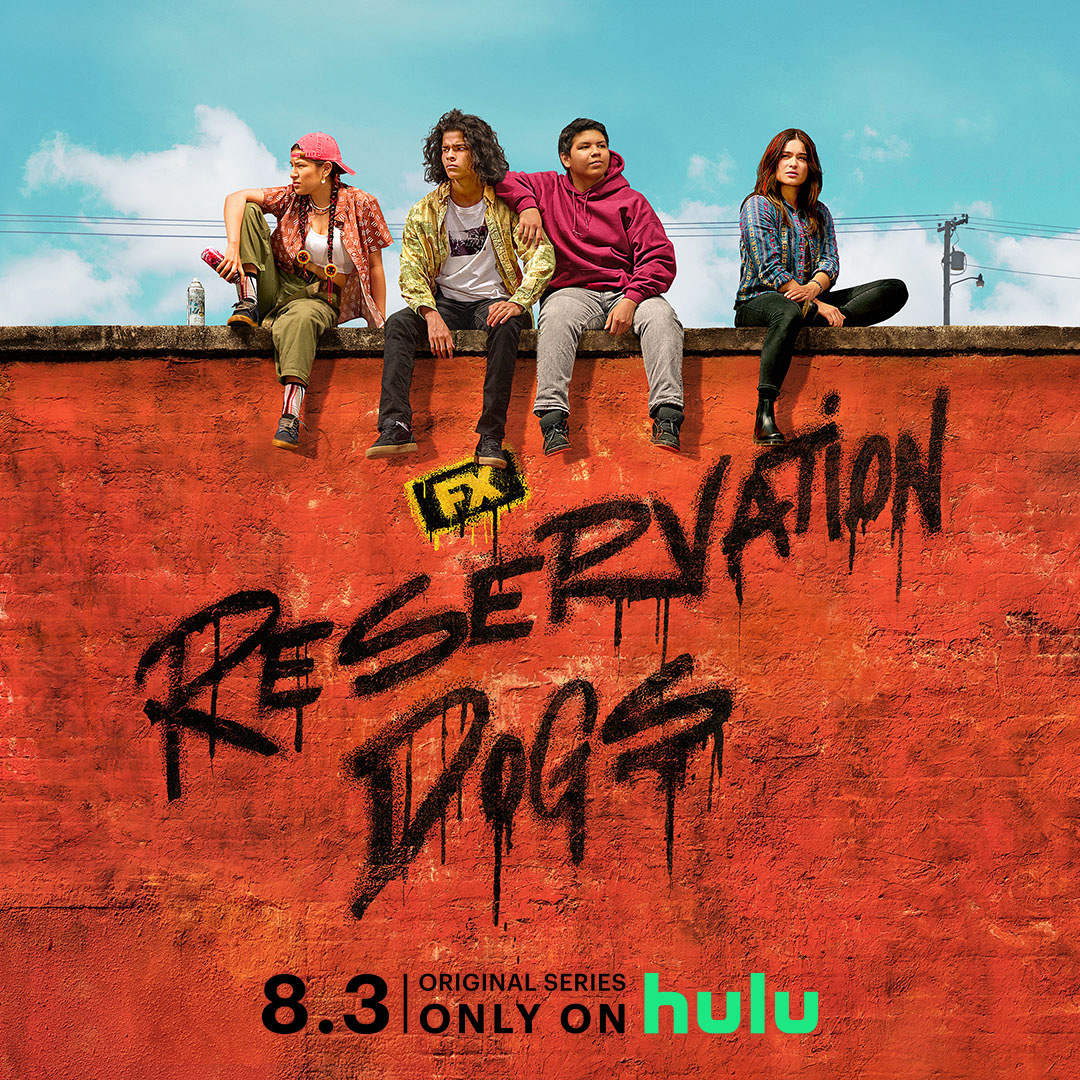 From Co-Creators Sterlin Harjo and Taika Waititi, FX’s Reservation Dogs is a half-hour comedy that follows the exploits of four Indigenous teenagers in rural Oklahoma. Filmed on location in Okmulgee, Oklahoma, Reservation Dogs is a breakthrough in Indigenous representation on television, both in front of and behind the camera. Every writer, director and series regular on the show is Indigenous. This first-of-its-kind creative team tells a story that resonates with them and their lived experiences.